EXTRAORDINARY GENERAL ASSEMBLY OF REGNUM CHRISTI:  Conclusions From Part One

EXTRAORDINARY GENERAL ASSEMBLY OF REGNUM CHRISTI
Conclusions From Part One
Rome, April 9-18, 2018 - The first part of the Extraordinary General Assembly of Regnum Christi has come to an end.  In this first part, of a two part process, the assembly (91 delegates from all four vocations within the Movement and from around the world) provided their opinion on the Draft General Statutes and on the proposed canonical configuration for Regnum Christi.  From now until November 2018, when the second part of the assembly will take place, the Regnum Christi General Committee will prepare a new version of those chapters of the Draft General Statutes that have to be modified, based on the recommendations and reflections that came out of the first part of the assembly. No final decisions have been made, only proposed. Part 1 of the assembly was designed to be consultative.
Click here to read the full press release 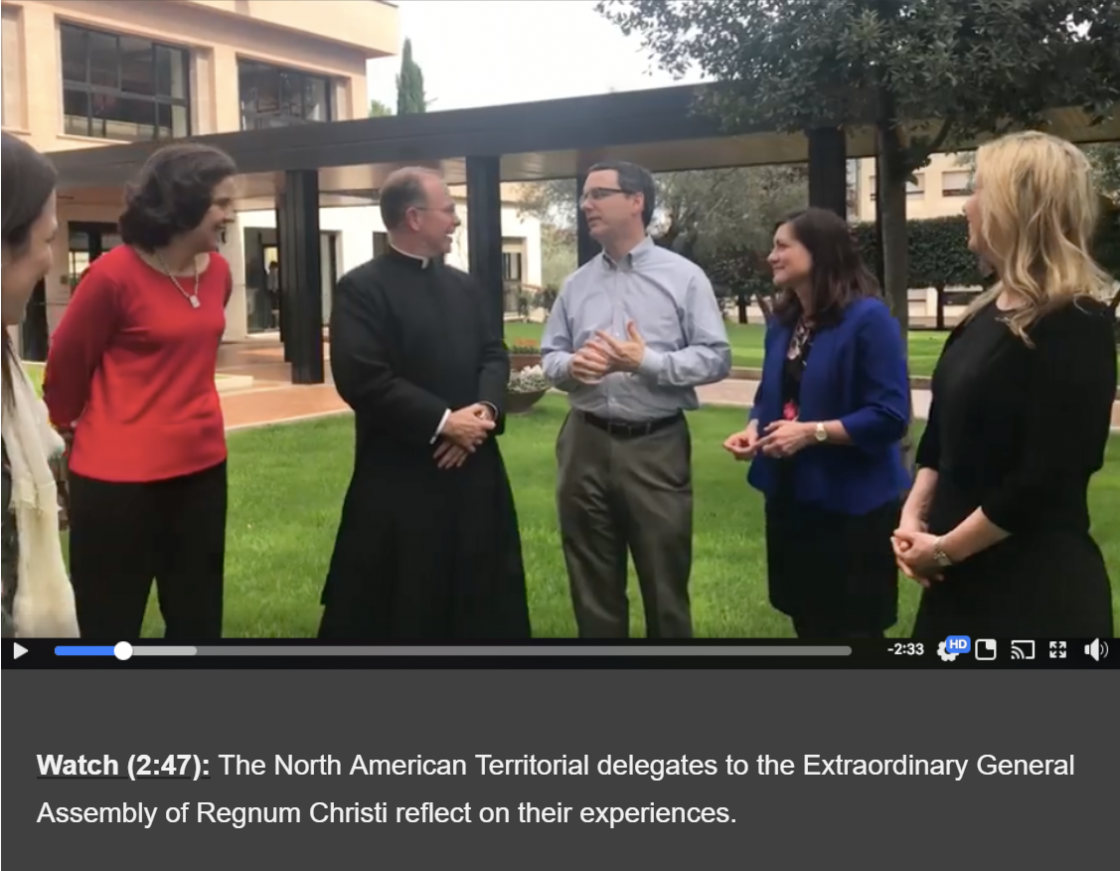 Concluding Message To RC Members From The Delegates 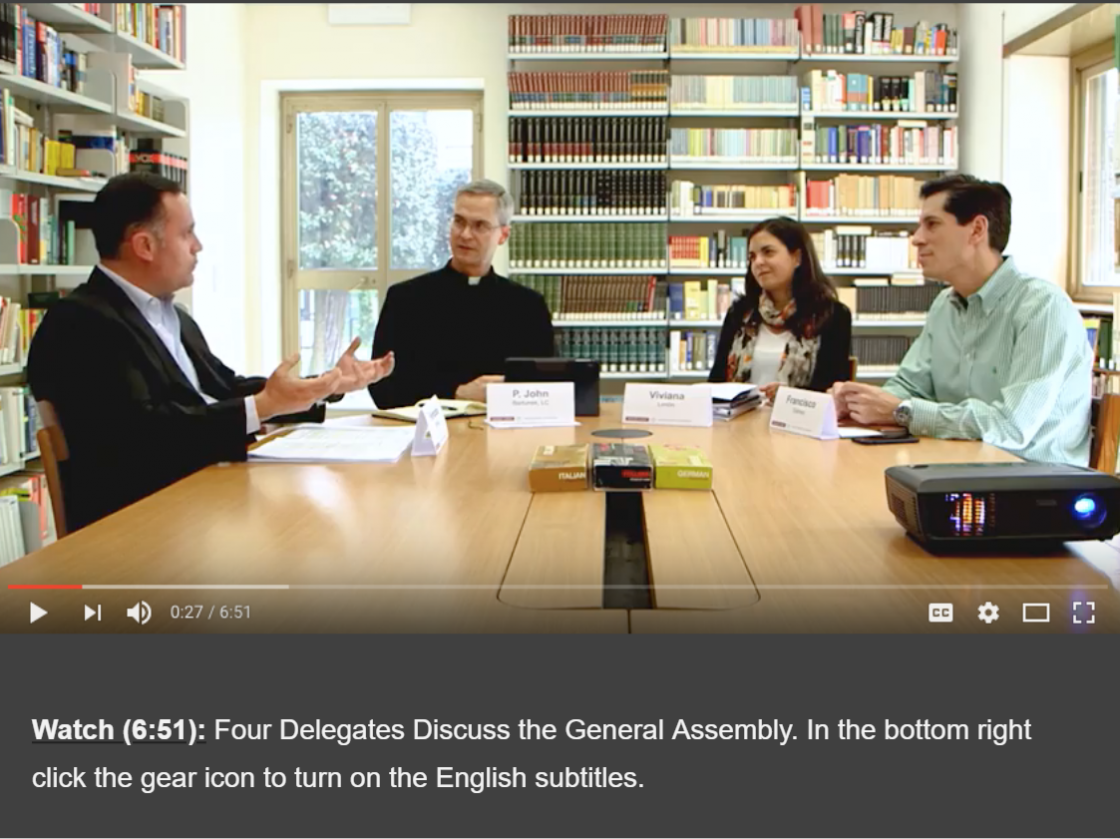